Carl Erik Berg and Alfred Berg were brothers. They were born in Husby parish in Dalarna. Carl Erik Berg emigrated in 1868. He took the ship City of Paris from Liverpool and arrived in New York Oct 15, 1868. His wife Greta Berg emigrated in May 21, 1869 together with their daugther Agusta, and their sons August, Gustaf and Wilhelm. The destination was Chicago. In 1900 census the family lived in Dawes, Nebraska.

Carl Erik Berg's youngest brother Alfred also emigrated. He left Gothenburg March 31, 1882. The destination was Marshalltown. In 1910 census he lived in County Madison, Nebraska together with his family.

Map over Husby in Sweden. 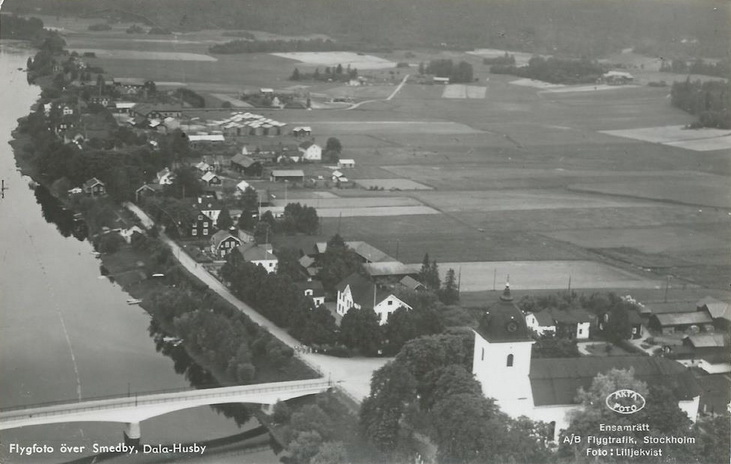 Husby parish in southern Dalarna along the River Dalälven. Many farmers use the good agricultural land.